With deep regret, the staff and management of the Pelican Rapids Press feel obligated to report that the local newspaper is “Anti-American.”

In our deadline haste, we unthinkingly included a couple pictures of our Somali graduates. 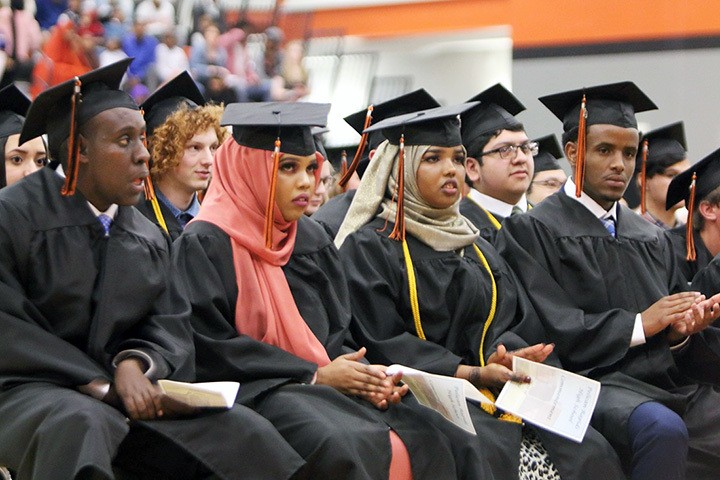 In response to this travesty, a Facebook follower posted this comment.  And, yes, I will quote it in its entirety:

“Is the PR press owned by Somalians?…The first and biggest pics are always ragheads!!…Anti-Americanism at it’s finest!”

I’ll even print the name attached to the post:  Mike Morgan.

We’re not certain there is a Mike Morgan out there, and whether he  really exists.

But, since everything you read on Facebook, or in Twitters and Tweets, is true–there certainly must be a Mike Morgan in our neighborhood.

And, we might add, he is evidently a true patriot. A true believer in Freedom of Expression. He is also a very brave man–willing to voice his opinions freely, behind his computer or cell phone for all to read.

We cordially invite Mr. Mike Morgan to craft those views into a few vaguely coherent paragraphs, and submit to the Pelican Rapids Press as a Letter to the Editor.

In your letter, Mr. Mike Morgan, please highlight your views of Americanism, patriotism, liberty and justice for all.  I’m sure you know all about that stuff.  Further, I’m certain that you can articulate those views with verve and vigor.

We’re a little old fashioned here at the Pelican Press.  Unlike Facebook, we like to confirm an individual with a verifiable name to attach to those who share their opinions in our pages. We also support the open exchange of viewpoints, but we prefer that the purveyor of opinions stand behind those words by signing the letter. 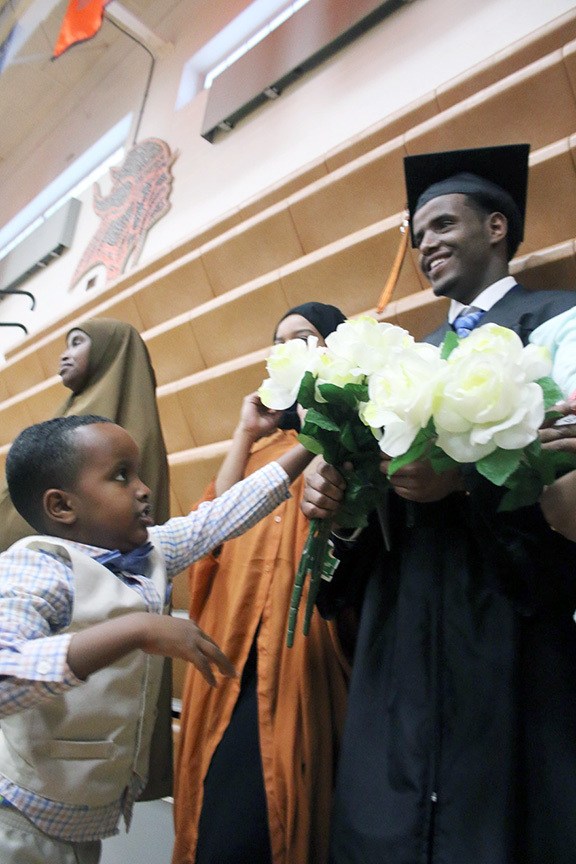 Please draft your letter to the editor, sign it, and stop by the office.

We would willingly publish your views.

Also, we would really like to publish a photo of you, to accompany  with your letter to the editor. I’ll have the camera ready.

We’ll be waiting to hear from you, Mr. Mike Morgan.

Another reminder for Mr. Mike Morgan:  If you really wish to experience a horrendous display of “Anti-Americanism,” please join us for the June 22 “Friendship Festival” in Pelican Rapids.

We anticipate a full range of subversive activity–including Somali dancers, Native American drummers, Mexican performers and even (God forbid) a Scandinavian music group–who are also descendents of a bunch of rag-tag immigrants.

Multicultural radicals…each and every one of them.

It promises to be a  shameless show of unpatriotic pageantry–a visual spectacle sure to reinforce what it means to be American.