County Sheriff Barry Fitzgibbons is running for reelection to a four-year term. He is opposed by Joey Geiszler, a Fergus Falls police officer.

Fitzgibbons has more than 22 years of service with the Otter Tail County Sheriff’s Office, including 19 years of supervisory experience, which have included patrol sergeant, patrol lieutenant, administrative lieutenant, chief deputy, and finishing up his first term as sheriff.

Since 2010, Geiszler has been a training officer, detective, and special agent with the drug and violent crime task force. He is currently on patrol after coming out of the task force in 2016. Geiszler also emphasizes his military experience.

Each candidate will refer to more of their personal work histories in the information that follows.

They were asked to comment about why they are running, law enforcement challenges, and ways the Sheriff’s Department can work for the betterment of Otter Tail County residents.

Click on the image below to view that candidate’s profile 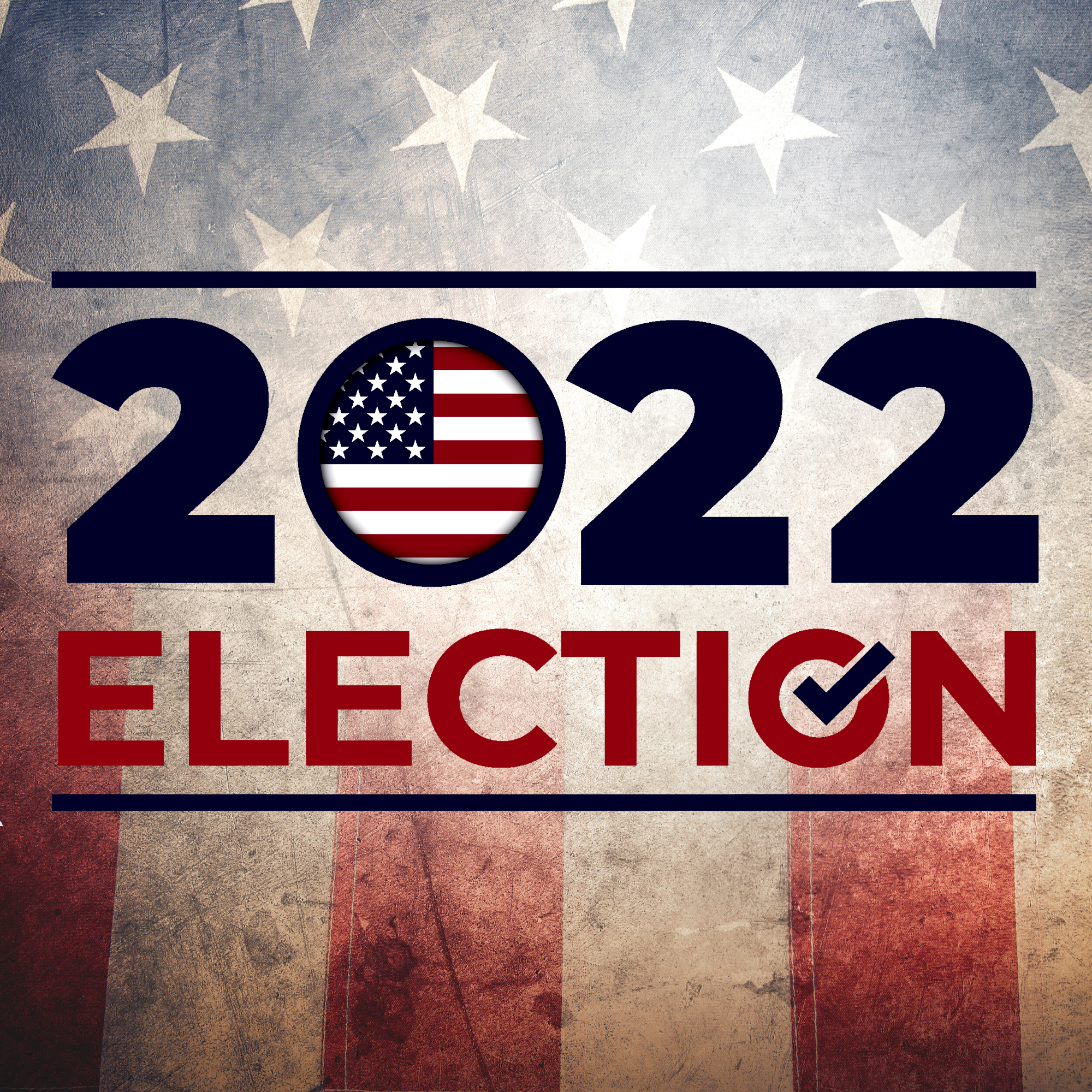