Leading the discussion and question-answer session was Bob Schlieman of Apex Engineering Group, who presented a comprehensive overview of the plans developed so far. However, Schlieman emphasized that the current plans are all conceptual, and there is no timeline as to when — or if — they will be completed.

The planning process so far has consisted of five committee meetings since May of this year. The committee comprises representatives from Pelican City (park board and residents), Partnership4Health, Otter Tail County, West Central Initiative, MN GreenCorps, and MnDOT. A grant from Partnership4Health is providing funding for the effort.

The committee has focused on three projects:

Shared Use Paths/Sidewalks within Pelican Rapids

The plans looked at the different areas of Pelican Rapids, separating the city into four quadrants. They identified paths that could benefit residents, giving them easy access to sidewalks and shared use paths that would also allow for bikes.

A path on the south edge of the Hwy-59 and 108 project seeks to connect 5th Ave SE to 10th Ave SE on the west side of Hwy-59, allowing folks to have a safe place to walk and bike to shops along that portion of the road.

Partnership4Health’s Patrick Hollister mentioned that there will be an opportunity to extend that shared use trail when MnDOT resurfaces that portion of the highway in 2027. There is a federal transportation alternative grant that the city may apply for to secure funding for that project, but the deadline is January 2023. Hollister will present the idea to the city council at a future meeting.

Boardwalk/Riverwalk improvements along the Pelican River

Plans for the boardwalk and riverwalk along the Pelican River include updating the path to be American Disabilities Act compliant. A plan for a path under the Hwy-59 bridge was also discussed but not fleshed out.

The committee identified three canoe and kayak access points along the Pelican River and a trailhead at Veteran’s Memorial Park and is looking at possibly turning the current senior center into a multi-use building, including bathrooms and showers. The park would also host bike racks, a bike repair station, and a parks and trails map.

In addition, parking and picnic tables are planned for across the pedestrian bridge over the river on the corner of Midway Ave and 2nd Street NW.

Who will pay for the trails?

How the trails and improvements would be paid for was a hot topic at the open house. Schlieman informed attendees that the city of Pelican would be responsible for funding the initiatives, but multiple grants are available. West Central Initiative is also planning to do a Safe Ways to School study this year that could lead to some potential funding.

Schlieman reiterated that the plans are all conceptual at this point, and the purpose of the open house was to present them to the public for feedback.

Final plan to be presented to city council

Schlieman is expected to present the final Pelican Rapids City Trail Plan at the Sept. 27 city council meeting, where the council will consider how to proceed.

To see all trail maps presented at the open house, see the PDF below, where you can open the slides fullscreen for easier viewing. 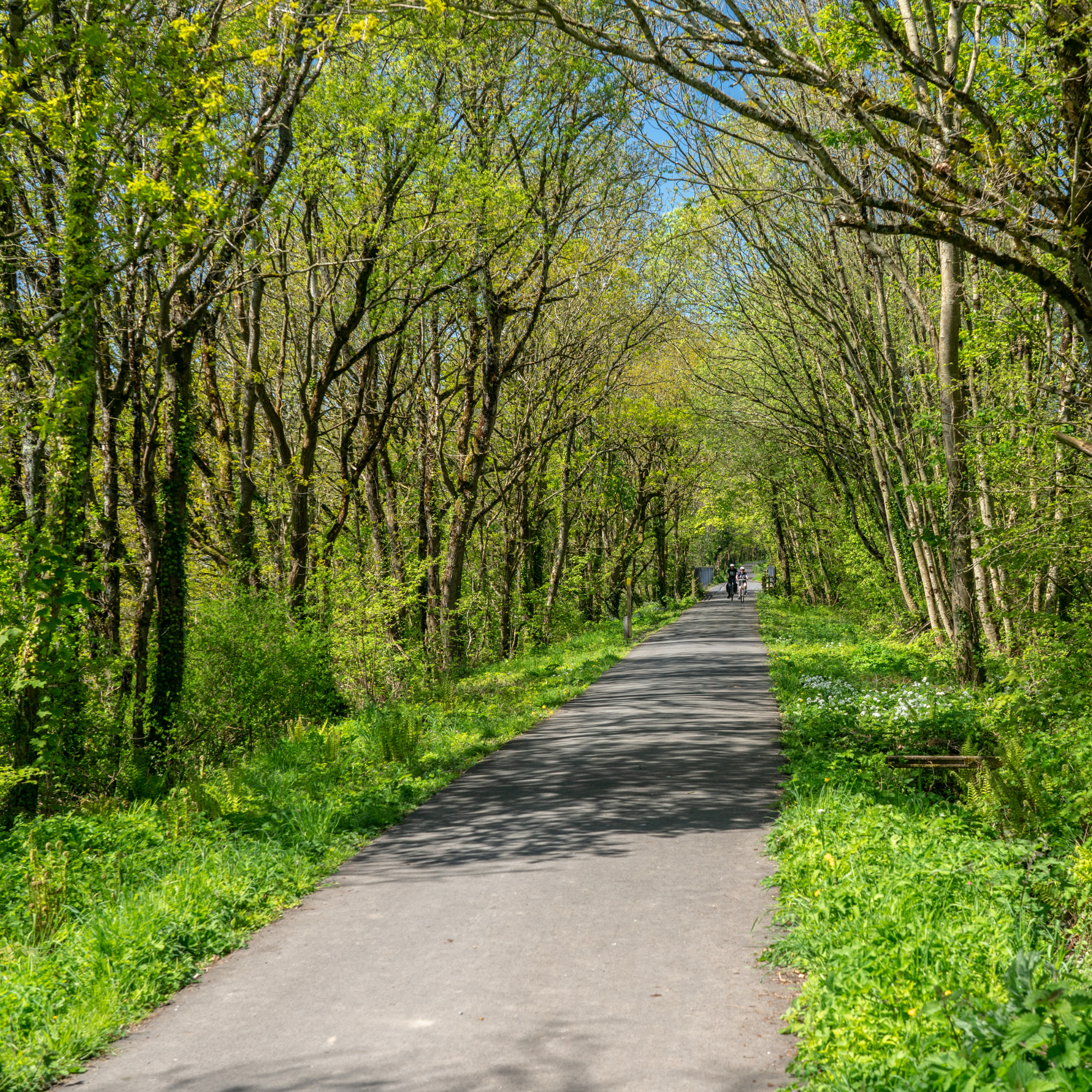